Worried landowners and residents have called in experts Water21 to advise on a massive construction project covering several hectares on the River Cam at Cambridge, Gloucestershire, where the Environment Agency are constructing a new fish pass.

Osman Goring of Coaley was concerned that the EA are reportedly spending £300,000 on this scheme, when they cannot find modest sums for river flood maintenance. Mr Goring said “there was no consultation before planning permission being granted by Stroud District Council, nor is this within stated planning policy of living within our means, or helping communities.”

“Spending large sums of public money without proper consultation is a very serious matter,” said Julian Jones, of Water21. “The weir being replaced is a passable 1.25 metres high; we would have created an easement for fish passage here with a lorry load of secured large rocks. This is nothing less than Greenwash to waste public funds. Spent (spawned) migratory trout were recovered upstream of here just before construction started; the Environment Agency are breaking their own rules by allowing construction during the spawning season.”

Jones explains, “The works here are partly to reverse £5 million measures that were installed only 3 decades ago. And now yet more good money being thrown away by again ignoring local expert knowledge. A 4 metre high storm weir that was part of the earlier scheme just upstream of Cambridge does need fish improvement, but only around £30K would adequately cover this.”

Water21 devised the UK’s first Catchment Based Approach in 1993 for Stroud District Council to fix local public health, flood and drought problems, while opening up the local rivers once again for salmon, sea trout and eels. The biggest cause of fishery loss during the last 50 years has been the use of toxic agrochemicals which wash into rivers with topsoil, while also increasing flood peaks and drought risks by reducing normal base flows. The recent re-introduction of otters overseen by the EA has also decimated fish stocks in the River Cam and nearby garden ponds.

Fish access to the River Severn that was closed off in the late 1950s to provide drinking water for Bristol also requires improved river flows for successful restoration. Improving river water quality and flows is acknowledged to be the best way of improving fisheries.

Water21 are taking legal advice on behalf of local residents. Jones said, “Ending such daft public spending is an important part of restoring our local economic viability and wildlife; as well as following the law. Putting a few meanders back at such a tiny weir simply does not give proper value; help the struggling fishery upstream or local employment. We hope someone will take responsibility here.” 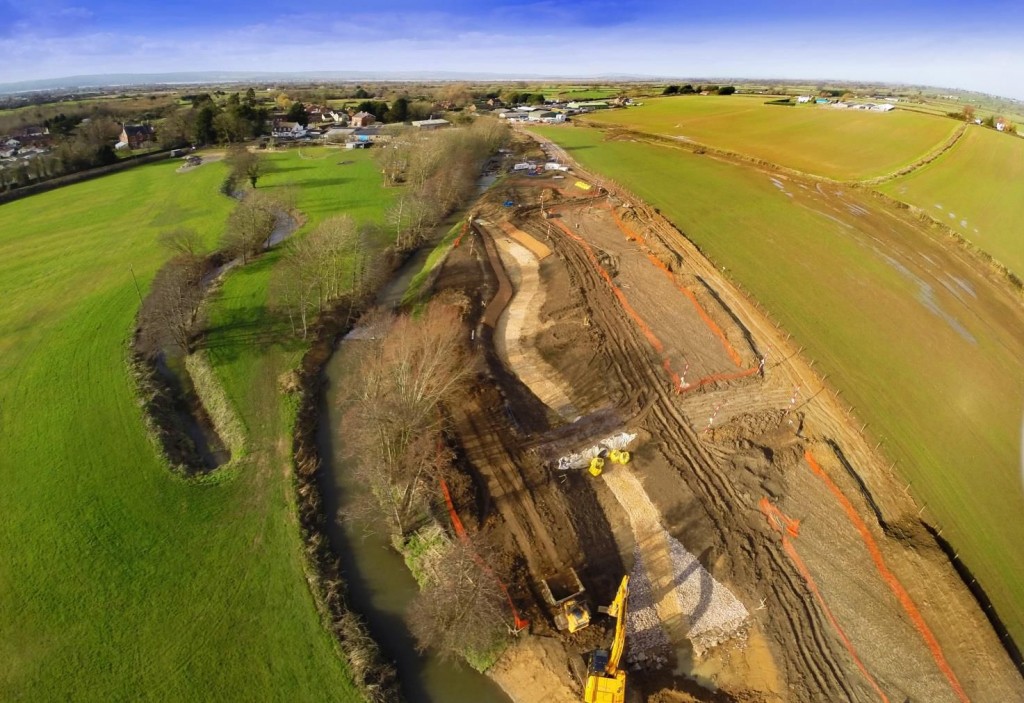 Three river channels side by side at Cambridge. Left: the historic meander section. Middle: the recent £5m canalised section, with the new construction being built on its right-hand bank 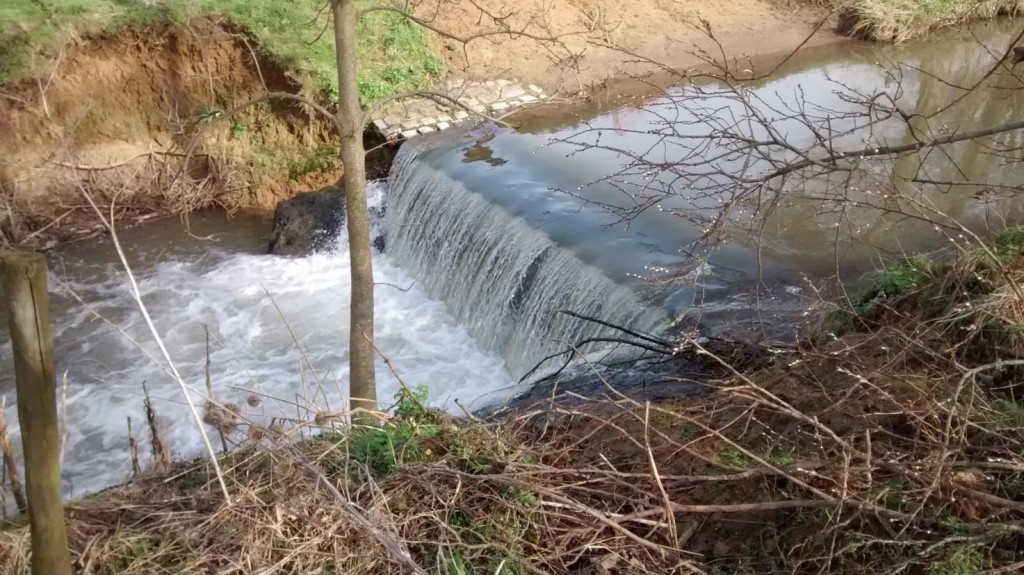 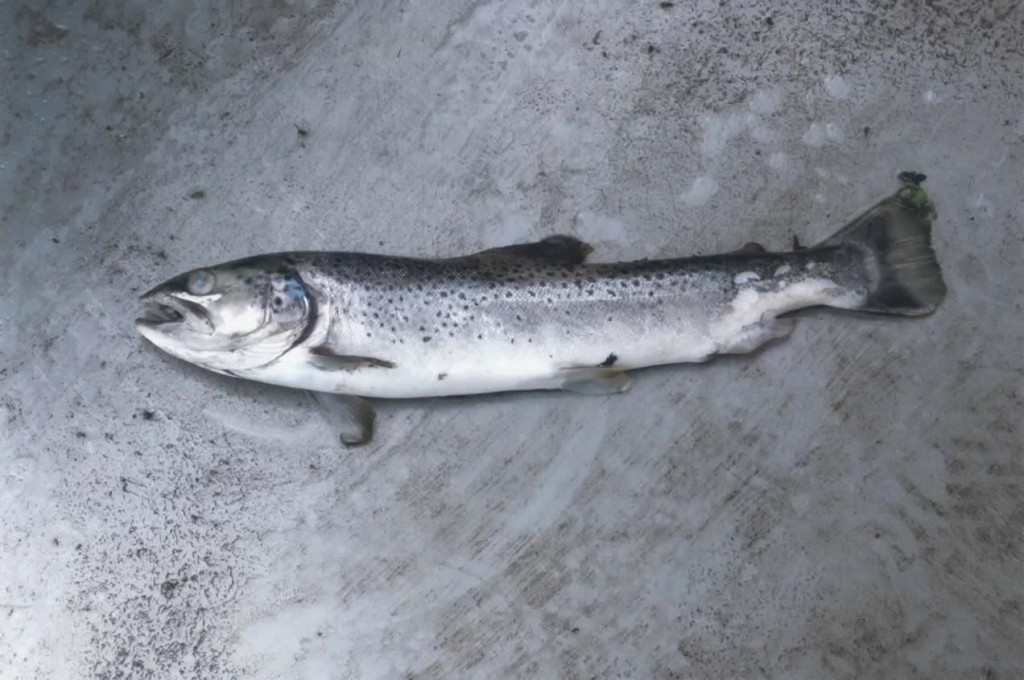